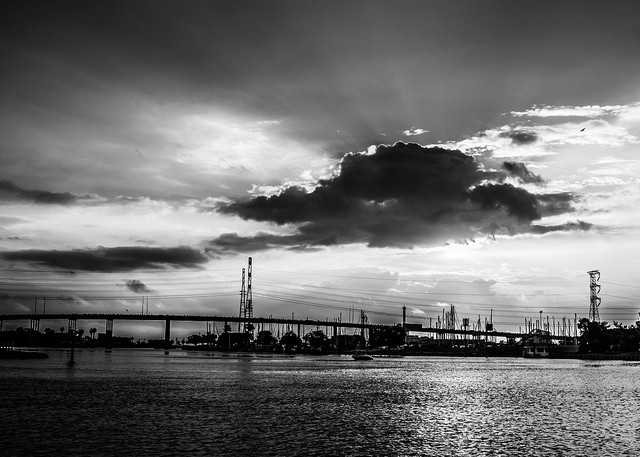 La Porte is the fourth-largest incorporated city in Harris County.

Located along the scenic Galveston Bay, the neighborhood is near some of Houston’s best suburbs and is also about a 30-minute drive from the best neighborhoods in the Inner Loop area.

La Porte is still growing and with new construction homes on the way plus the unique council-manager form of government applied to the city, the area’s real estate market is a bit tricky to navigate. Contacting a top realtor with knowledge about La Porte’s real estate can benefit home buyers.

Don’t see what you like?Get a custom list of the best homes for sale in La Porte 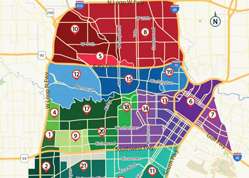 Houston is the 4th largest US city with over 600 square miles. Learn about 179 different neighborhoods…

La Porte TX is an independent city outside the Beltway, and the fourth largest unincorporated city in Harris County.

Nestled in the area east of Downtown Houston, La Porte is just 10 miles from Beltway 8. Several main thoroughfares go through the city, including Texas Highway 148 and Pasadena Freeway.

Architectural styles vary in the city, though older homes feature the 1940s small frame style. Custom-built homes in traditional and contemporary styles are also available in the area, mostly within the newer communities.

Home sizes can range from 1,000 square feet to more than 1 acre. Two- to four-bedroom floor plans are common but there are larger homes with five bedrooms. Homes in the area typically sit on large lots, which can be as much as 3 acres.

*Note: For a more detailed information on specific schools zoned to different La Porte areas, please refer to our Houston Schools Guide OR email me.

Paige works with a tremendous number of buyers and sellers within La Porte, earning praises like “Paige Martin is the best La Porte realtor I know.” Read more about client feedback and ratings here.