The Memorial area of Houston, TX is a lush collection of luxury neighborhoods that lie along streets with sprawling hardwood trees. It is located west of Downtown Houston and northwest of Uptown Houston.

Memorial Forest and Frostwood, two of Houston’s 20 most expensive neighborhoods, are part of Memorial. Memorial Villages, a collection of 6 upscale villages, is also among the subdivisions with quality homes for sale in Memorial.

Don’t see what you like?Get a custom list of the best homes for sale in Memorial West 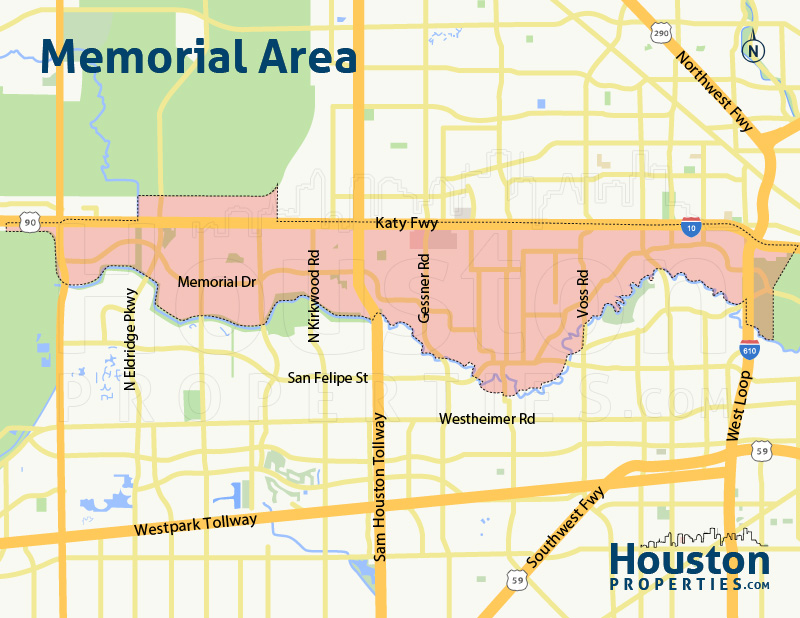 Memorial Houston feature a good number of small yet private and upscale neighborhoods. It is located south of Katy Freeway, between West Loop 610 North and West Beltway 8. It is bordered by Buffalo Bayou to the south, I-610 to the east, Texas State Highway 6 to the west, and extends partly north of Katy Freeway.

Memorial Houston homes for sale have some of the largest lots in Houston. Price ranges vary by neighborhood, but generally get more expensive eastward as it gets closer to Downtown Houston.

Homes in Memorial Houston are a great investment. Lot values are less expensive compared to other Inner Loop neighborhoods, and median list prices only tend to get higher due to the size of the lot.

It is home to Houston’s first dedicated women’s and children’s facility outside of the Texas Medical Center. The Texas Children’s Pediatric Center and The Woman’s Hospital of Texas are also within the Memorial area.

Memorial Houston: Fun Things To Do In The Neighborhood 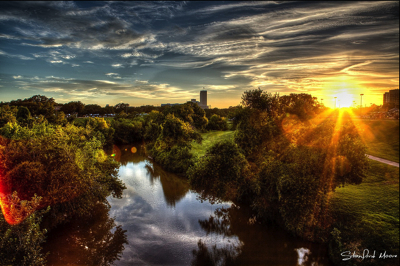 Memorial Houston attracts crowds that are just as eclectic as the entertainment it offers. The area is littered with luxurious lounges, wine bars, quaint cafes, and many of Houston’s most-loved restaurants.

The Memorial area has a WalkScore of 44 out of 100, making it the 51st most walkable neighborhood in Houston. Given the vast area, this statistic can be misleading.

Smaller neighborhoods within Memorial have better walkability depending on its location.

Neighborhoods near main thoroughfares such as Sam Houston Parkway, Katy Freeway, Memorial Drive, and West Loop Freeway have better access to the many commercial establishments within Memorial.

Most of the area remains car-dependent. Some neighborhoods have strict restrictions against businesses to protect their community.

Yet with over 270 restaurants, bars, cafes, and shops — one wouldn’t mind driving 5 minutes along the pleasing views of Buffalo Bayou to experience the best of Memorial Houston.

The Memorial Park is one of the most popular places to run in the city. It houses tennis courts, volleyball courts, skating rinks, a fitness center, swimming pool, bike trails, and playing fields.

Its golf course, Memorial Park Golf Course, is rated among the top municipal golf courses in the country. For fitness buffs, the Crossfit Memorial Houston and the Memorial Athletic Club and Aquatic Center are both in the area.

Memorial Houston is also home to one of the best art festivals in the country. The Bayou City Art festival happens twice a year and features over 300 artists and crafters from around the nation.

Other places to visit within Memorial Houston include: 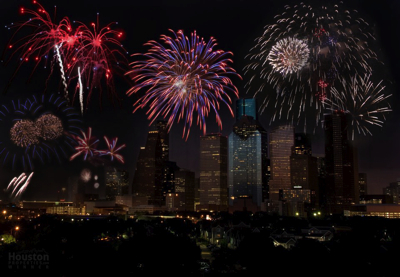 Paige is ranked as one of the best realtors in Memorial, Houston, and the state of Texas.

Paige was named the #1 Ranked Individual Agent in the Keller Williams Memorial Office for the last four years. She has been a consistent top producing agent, winning awards every year since 2007. Read more about the over 65 awards she’s won in the last few years.

Paige works with a tremendous number of buyers and sellers in Memorial.