Memorial Forest is one of the 20 most expensive neighborhoods in Houston.

Memorial Forest homes for sale are among the most desirable properties outside of Inner Loop Houston. 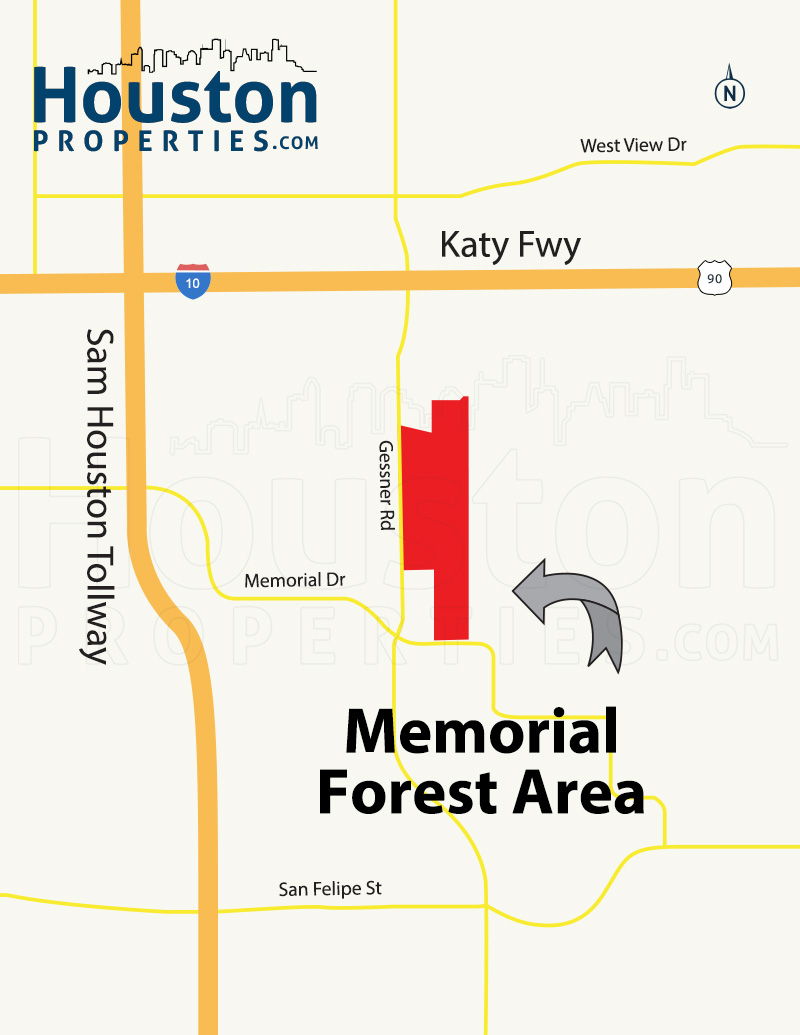 Memorial Forest is composed of nearly 280 homes with a median lot size of over 10,000 square feet. Memorial Forest homes for sale have some of the largest yards in Houston.

Memorial Forest is within the 77024 zip code of Harris County. 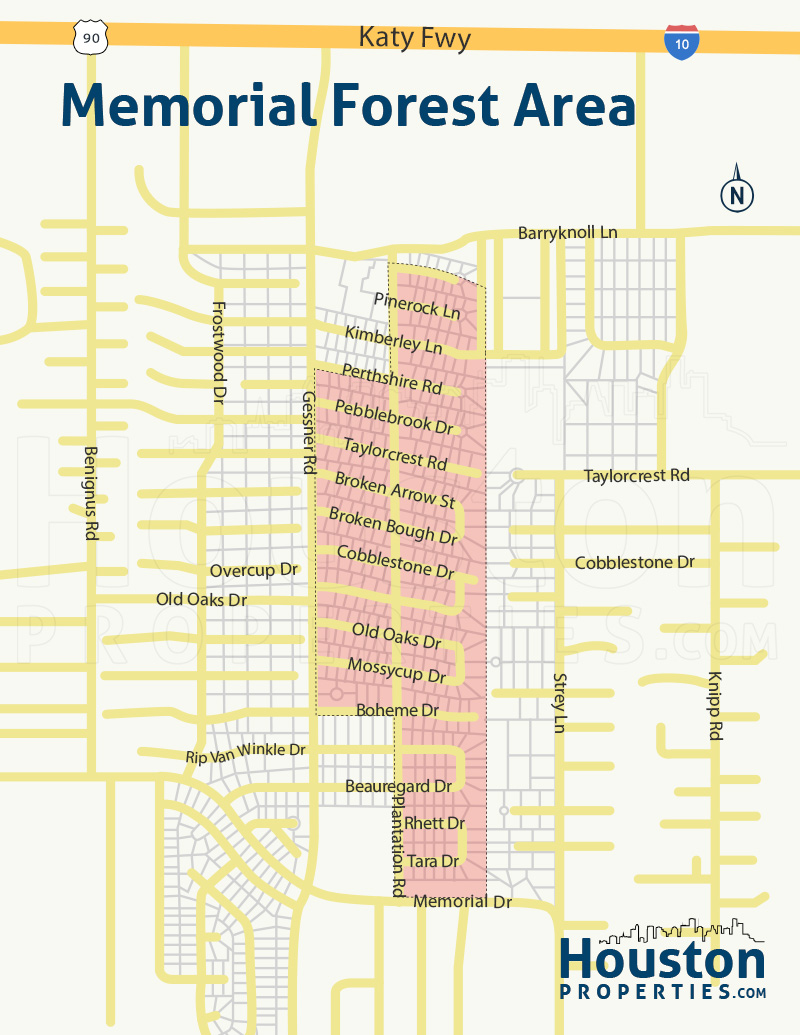