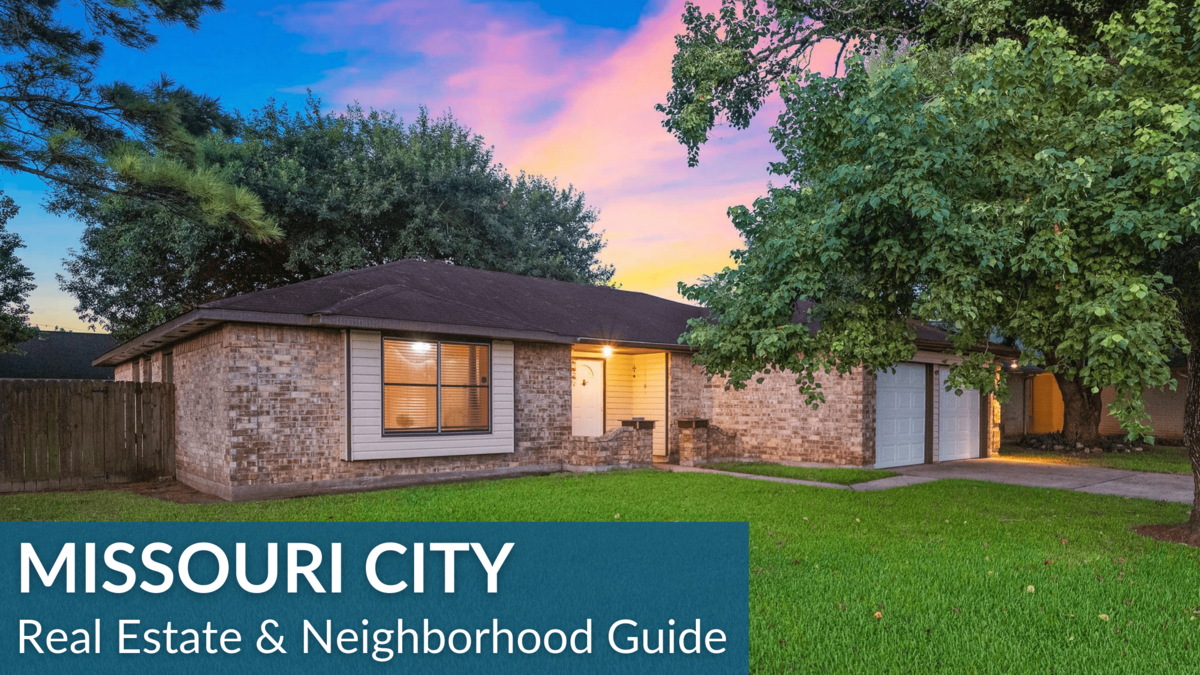 Missouri City is an independent city about 20 miles southwest of downtown Houston. Sugar Land and Stafford border the district. It is home to some of Houston's Most Prestigious Golf Course communities. Missouri City features master-planned communities, high access, and amenities.

Missouri City homes remained famous thanks to their:

Most Missouri City homes are traditional in style. However, there are various architectural designs being offered. There are some that are inspired by Colonial, Contemporary, and Spanish. Homes also offer Mediterranean and Contemporary styles.

Some communities in the area offer townhomes. Due to current zoning ordinances, very few condos and multi-family home options exist. Given the number of communities and builders in the area, Missouri City real estate can be challenging to navigate.

To get personal advice on buying or selling a Missouri City home, contact Paige Martin. One of Houston's best realtors and one of the top-ranked Realtors in the United States.

"Houston Properties Team helped us to sell our condo within a week and closed it within a month. It was really an amazing experience. The entire process was very smooth. They provided the timeline schedule so we know exactly where we are and what to expect. They are the best professional real estate team we have ever worked with. Excellent teamwork from the beginning to the end!" - Sandra Chao (Google Review) 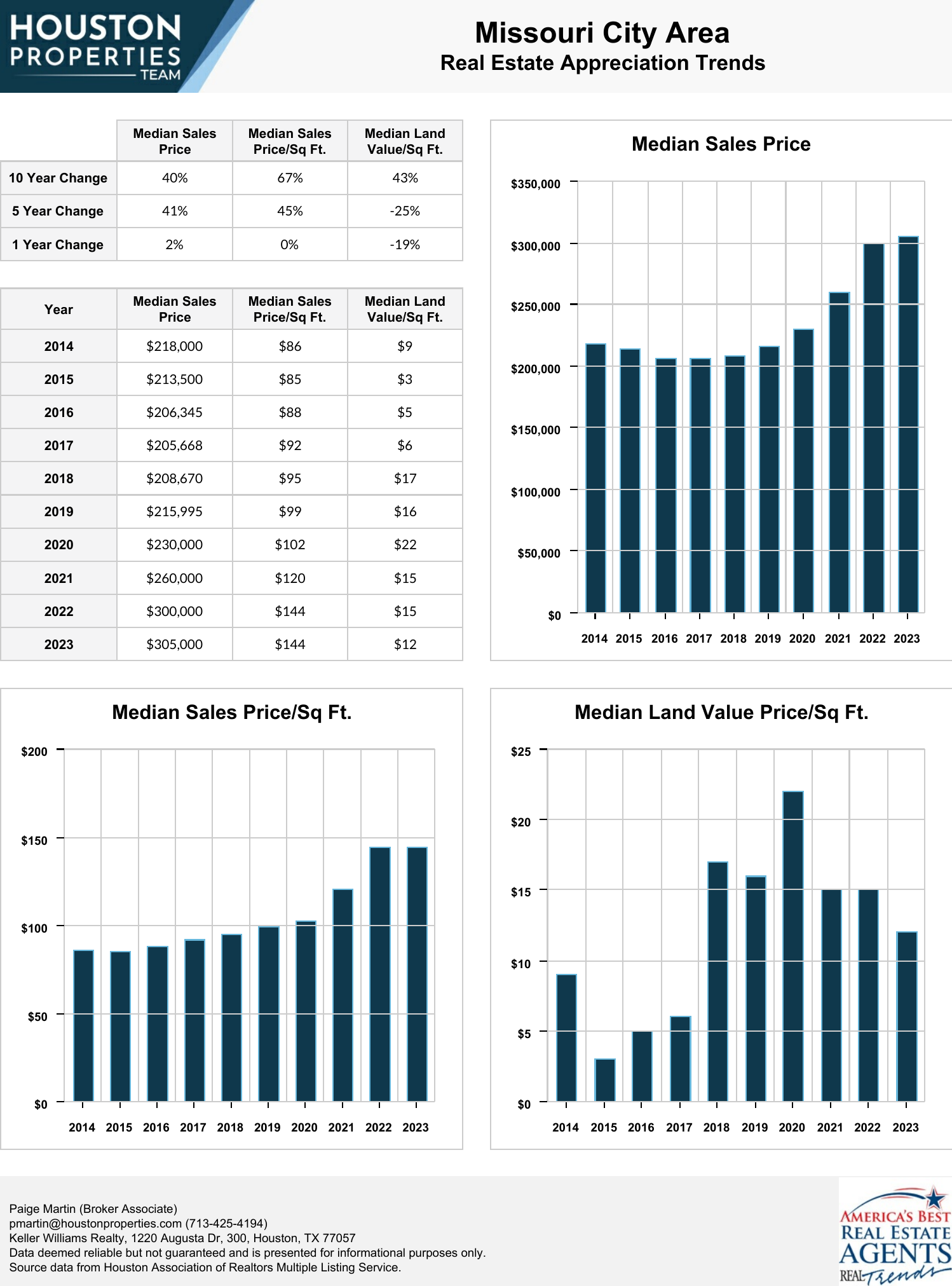 Missouri City is one of Houston’s Best Suburbs. The district is famous for its outdoor recreation facilities, accessibility, and master-planned communities.

Missouri City is known for its: 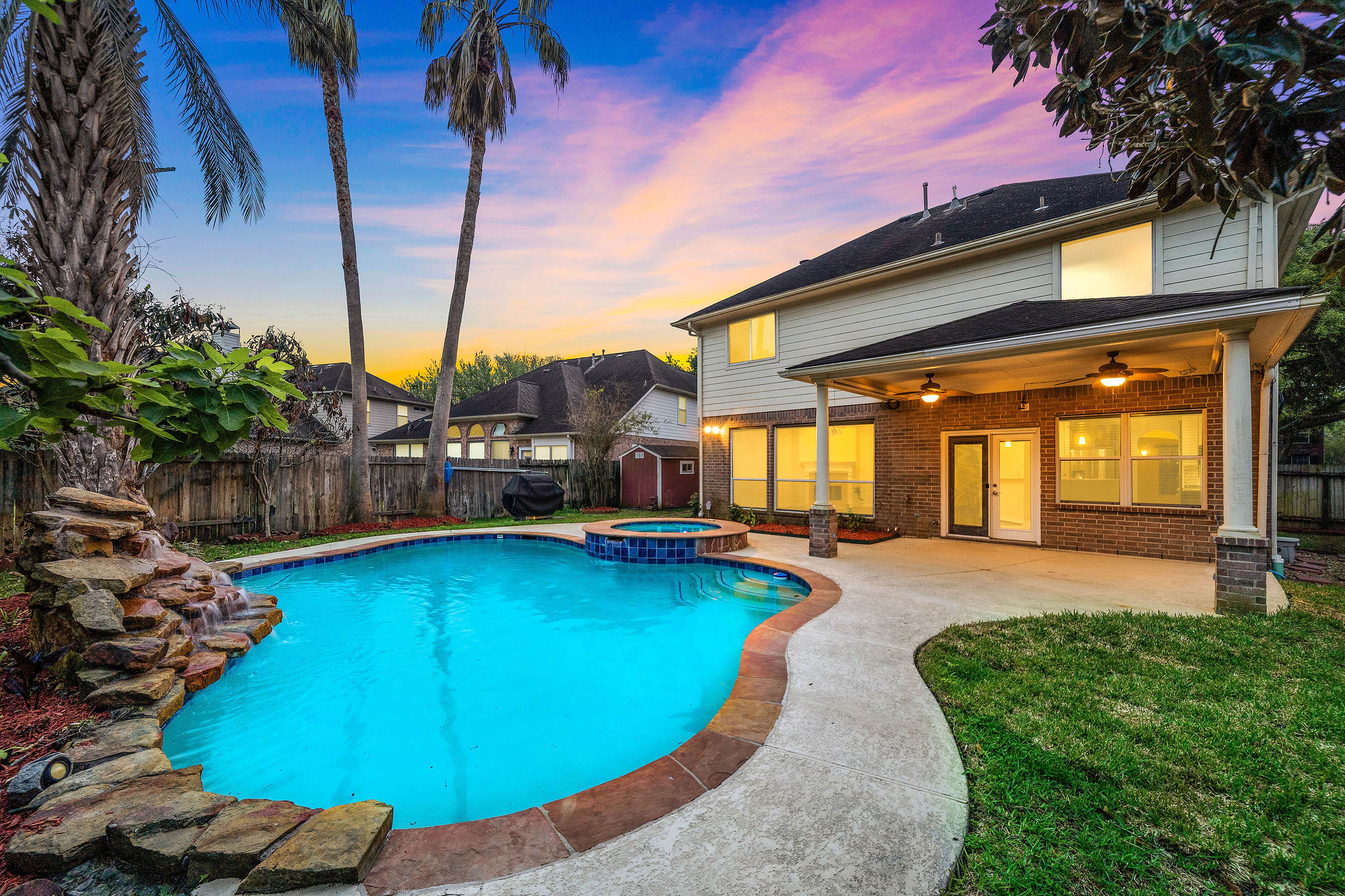 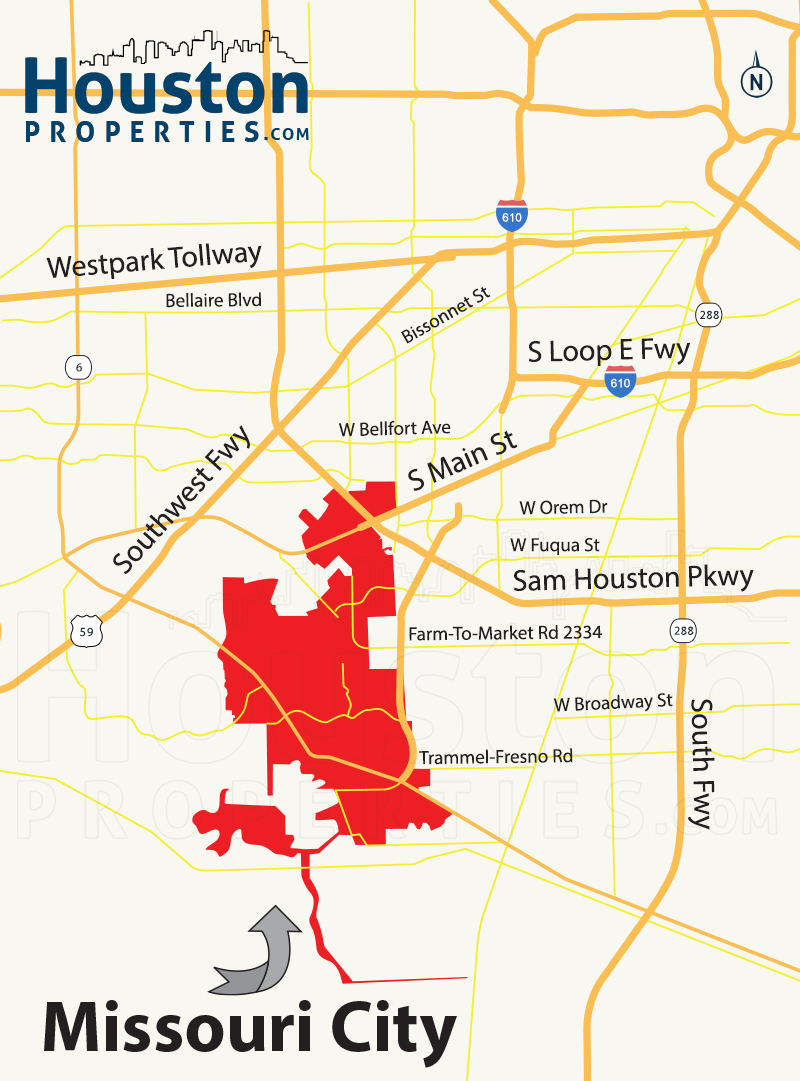 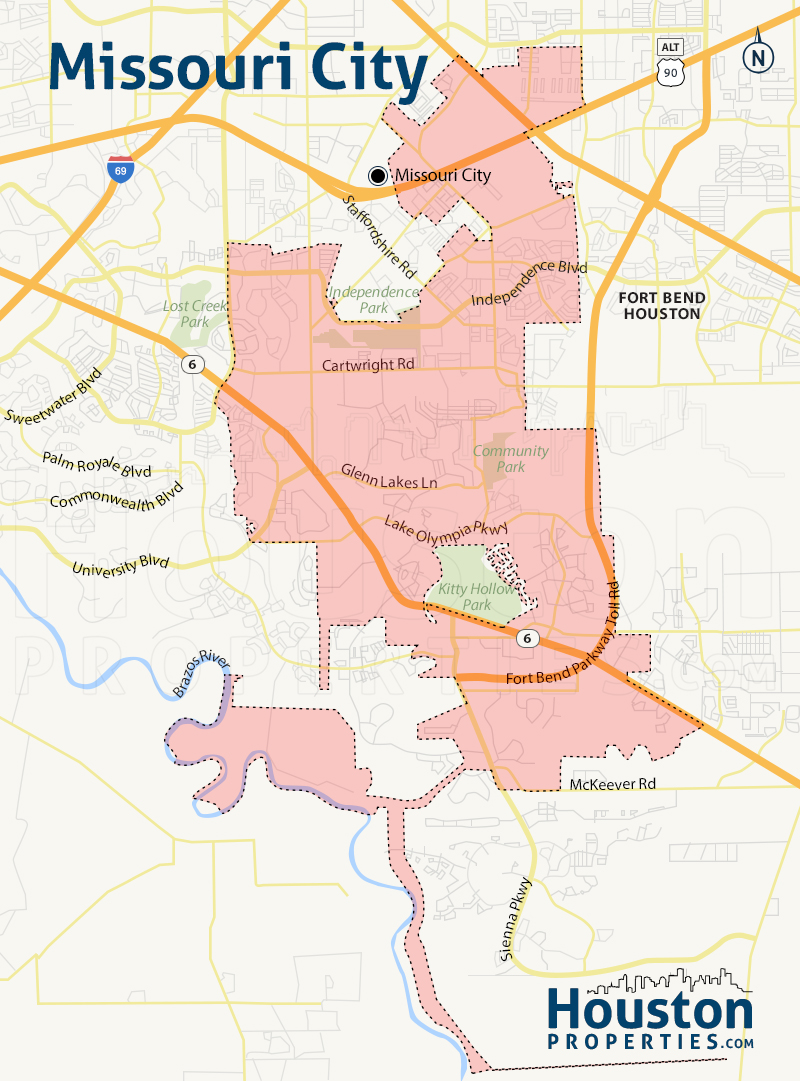 Most Missouri City homes are zoned to Fort Bend ISD schools, while those within Harris County are served by Houston ISD schools.

*Due to the number of schools serving Missouri City homes, we opted to list them along with each school’s notable awards and programs.

The following are some of the more notable private schools in and around Missouri City.

To find an updated listing of all Missouri City real estate zoned to any specific public school, please send an email to Paige Martin at [PMartin@HoustonProperties.com](mailto:pmartin@houstonproperties.com] with the property preference and budget that you’re working with.

*Note: School zoning tends to change from year to year. The information provided above is accurate but not guaranteed. Please double-check by visiting the school’s website. 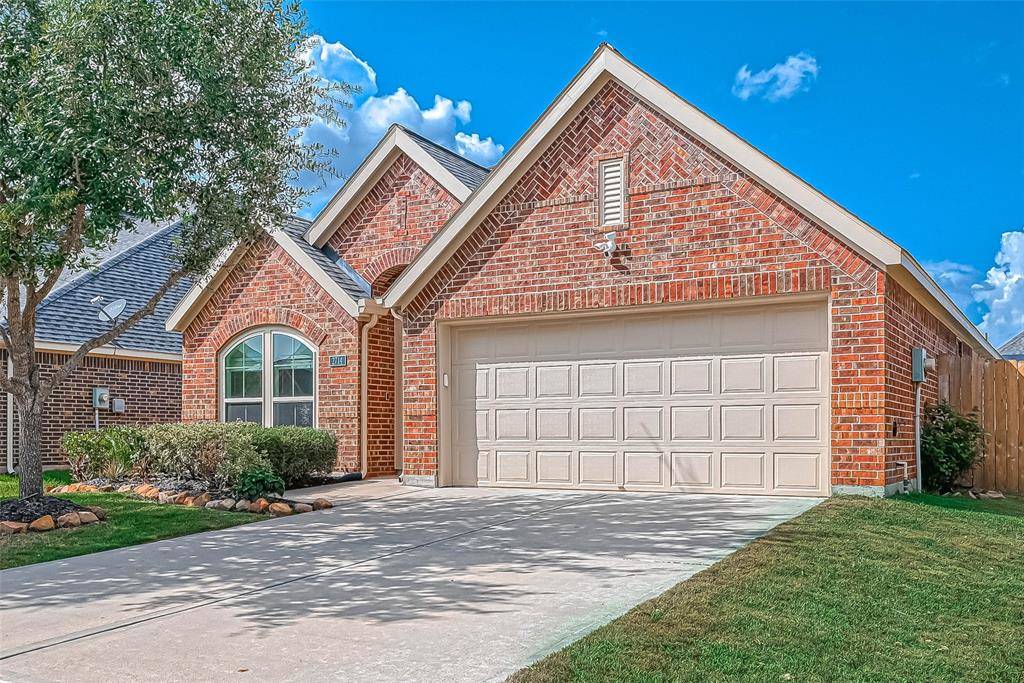 Missouri City offers a wide array of single-family home options. The city features a mix of old and new, from traditional single-family homes dating back to the 1950s to golf course homes and lakefront estates.

The most expensive Missouri City real estate tends to be recently constructed and sits on sprawling lots (from 15,000 to more than 100,000 square feet). Most offer 4 to 7 bedrooms and eight baths, spread over 5,000 to 9,000+ square feet of living space. Many are located within gated sections or communities. 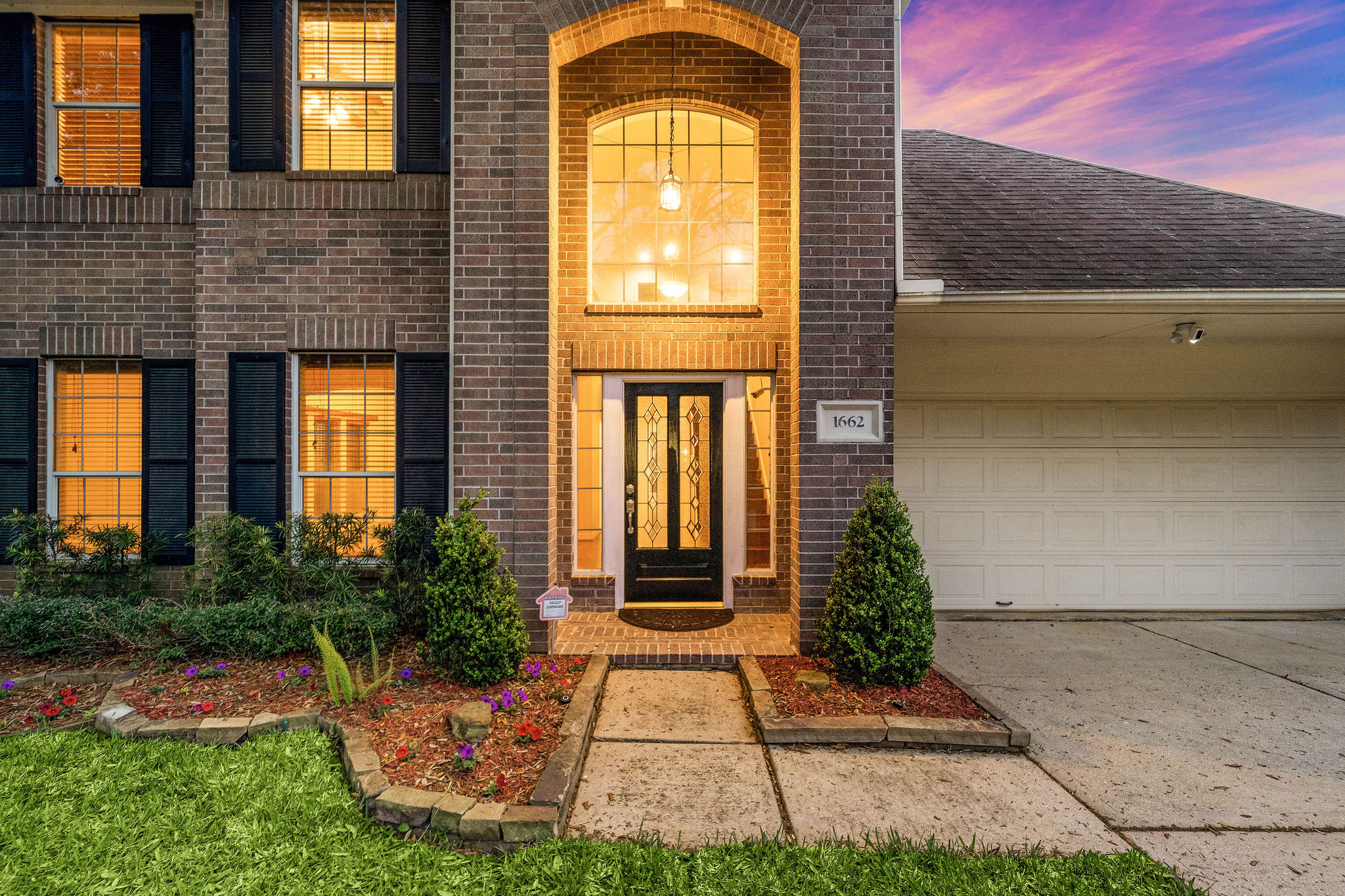 There are a few townhome options in Missouri City, many of which are recently built. Some of the city’s more established neighborhoods, like Quail Valley, offer a few options.

The most expensive Missouri City townhomes were built between 2000 to 2014, offering as many as 4-bedroom floor plans.

Missouri City townhomes for sale are more affordable than their single-family home counterparts, with prices ranging from $100,000 to just under $370,000.

Due to current zoning ordinances in the city, there are no mid- or high-rise Missouri City condos for sale. For loft and condo options, homebuyers can check out the various options within Houston neighborhoods like the Galleria and the Medical Center.

Steeped in history, Missouri City traces its roots back to the Buffalo Bayou, Brazos, and Colorado Railway (BBB&C). It was the first railroad in Texas, and it started operating in 1853, running from Harrisburg to Stafford'sStafford's Point (now Houston and Stafford, respectively).

In 1890, two enterprising investors, R.M. Cash and L.E. Luckle, acquired a 4-square-mile parcel along the rail line. The real estate investors promoted the property in St. Louis, Missouri. They called it "a land of genial sunshine and eternal summer," an image still features heavily in the city's logo today.

Three years later, W.R. McElroy also purchased an 80-acre parcel in the area and ran an advertising effort similar to that of Cash and Luckey'sLuckey's. He dubbed the area "Missouri City" to tie his parcel to the earlier campaign.

The town was registered in the mid-1890s with the Harris County and Fort Bend County clerks. By 1956, residents made a move toward incorporation due mainly to fears of annexation.

Today, Missouri City is still growing. Master-planned communities, industrial parks, and established neighborhoods make up the city, a mix of new and old.

Fun Things To Do Near Missouri City

Other parks in the area offer a variety of amenities, including walking trails, swimming pools, fishing and boating areas, playgrounds, and lakes. 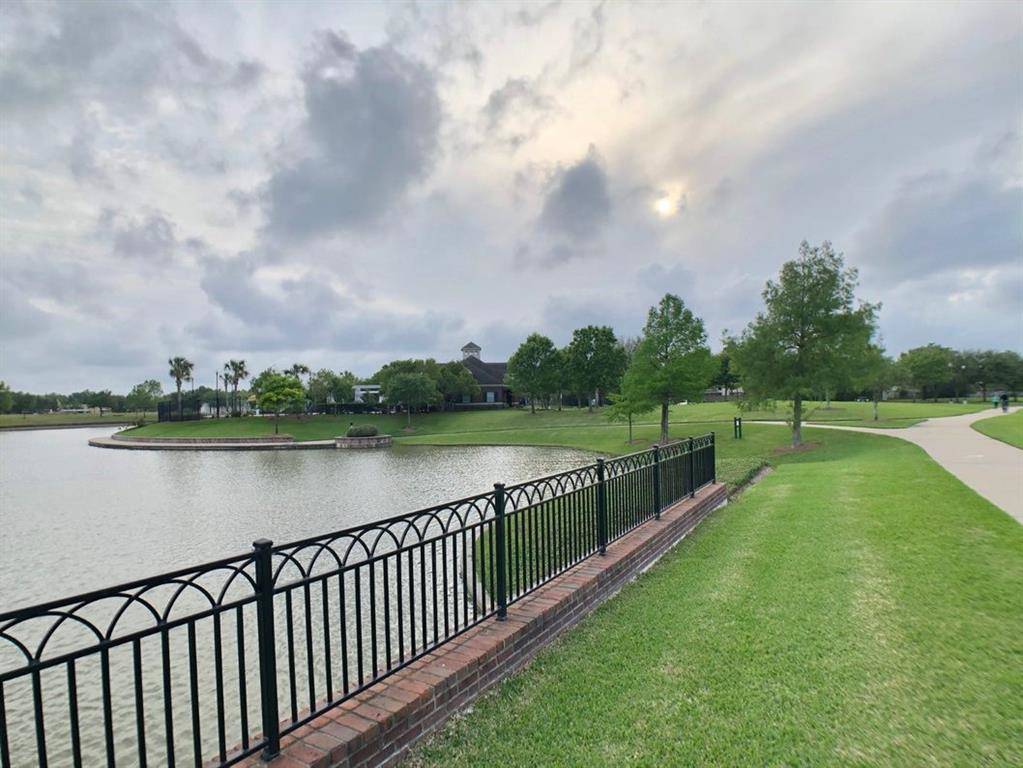 Residents are also only minutes away from retail and dining options. Riverstone Shopping Center, located along Highway 6, has around 200,000 square feet of space stretching from University Boulevard to Riverstone Boulevard. The shopping center features several stores, including Kohl’s, Target, and Home Depot.

Here are some of Missouri City’s must-visit places: