Southwyck is an established and well-maintained community located in Pearland, TX, one of Houston’s best suburbs.

The neighborhood features more than 1,600 homes mostly built in 1980s to 1990s and is adjacent to some of Pearland’s best master-planned communities including Silverlake. 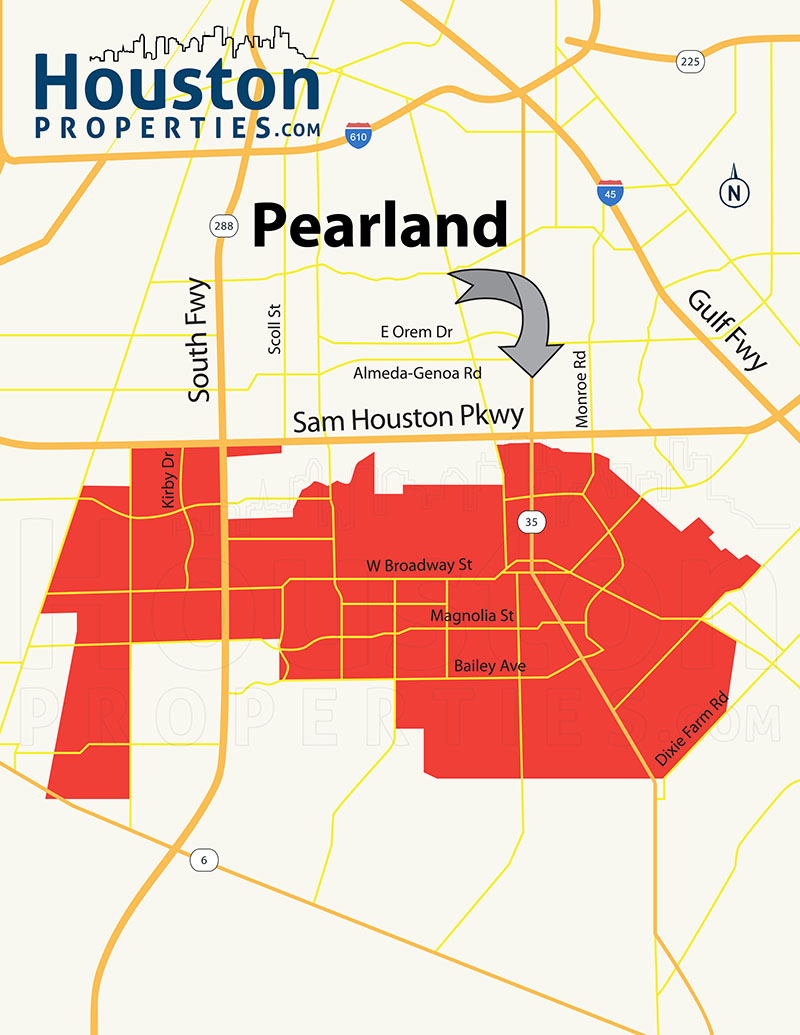 With 7 villages and limited available inventory, Southwyck real estate can be tricky to navigate. Homebuyers will benefit from consulting with a top Southwyck realtor.

Don’t see what you like?Get a custom list of the best homes for sale in Southwyck

Get help from Southwyck’s #1 Rated Realtor

Southwyck is an established and well-maintained community located in Pearland, TX, one of Houston’s best suburbs. The neighborhood has more than 1,600 homes mostly built in 1980s to 1990s and is adjacent to some of Pearland’s best master-planned communities including Silverlake.

Southwyck features several neighborhood amenities including key card-controlled tennis courts, 2 swimming pools and 5 parks. The Southwyck Lake Park has several lakeside benches, picnic areas, sand volleyball court, and covered pavilion. Residents may also enjoy the amenities of nearby Silverlake through its shared use agreement with the neighborhood. Southwyck has several active homeowners associations that oversees the maintenance and security of the community.

Southwyck homes are mostly done in traditional designs with 1- and 2-storey home options. Similar to other Pearland communities, Southwyck homes sit on large wooded lots ranging from 6,200 to more than 24,000 square feet.

Southwyck homes are zoned to the Pearland Independent School District.

*Note: For a more detailed guide to schools zoned to Southwyck homes, check our Houston’s Best Schools OR email me at [email protected].

Paige works with a tremendous number of buyers and sellers within Southwyck, earning praises like “Paige Martin is the best Southwyck realtor I know.” Read more about client feedback and ratings here.

For a specific recommendation of neighborhoods, homes or properties based upon your personal style, goals & price point, please contact Paige Martin, Head of the Houston Properties Team & Broker Associate at [email protected] or 713-425-4194.