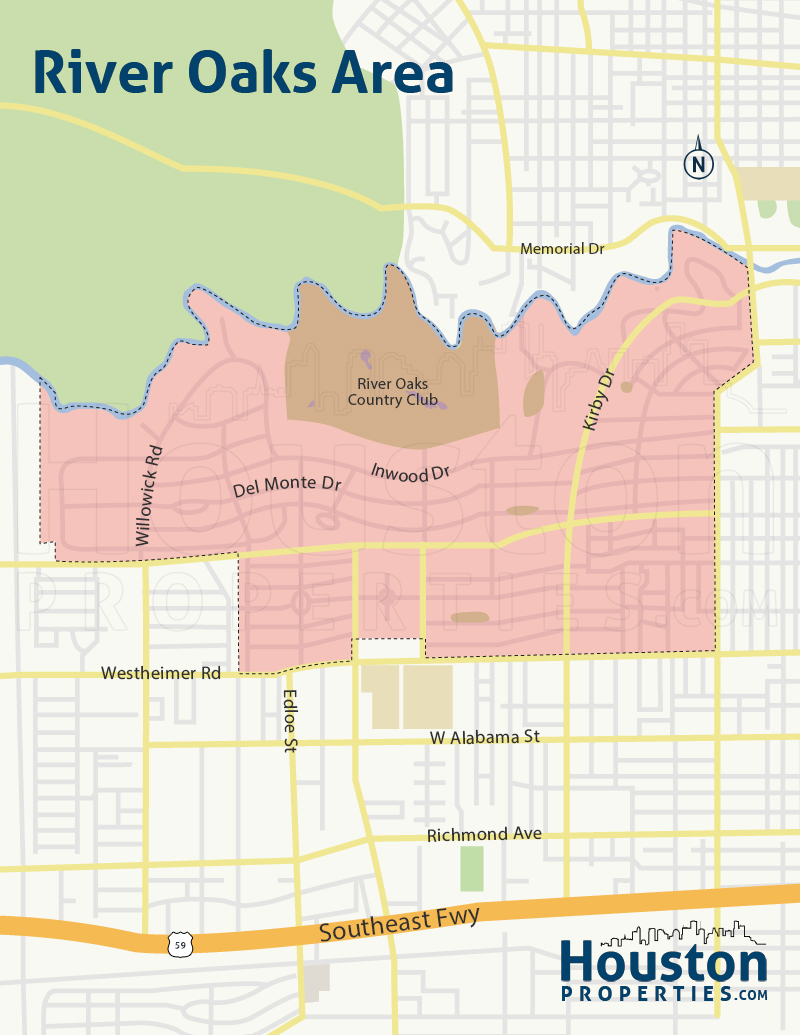 River Oaks real estate has been one of the best performers in the Bayou City over the past decade.

River Oaks spans 1,100 acres within the Interstate 610 loop. It is Houston’s most expensive neighborhood and features some of the most luxurious homes for sale in the city.

63.3% of River Oaks’ home inventory are single-family homes while the rest is a mix of townhomes, luxury apartments, and condominiums. 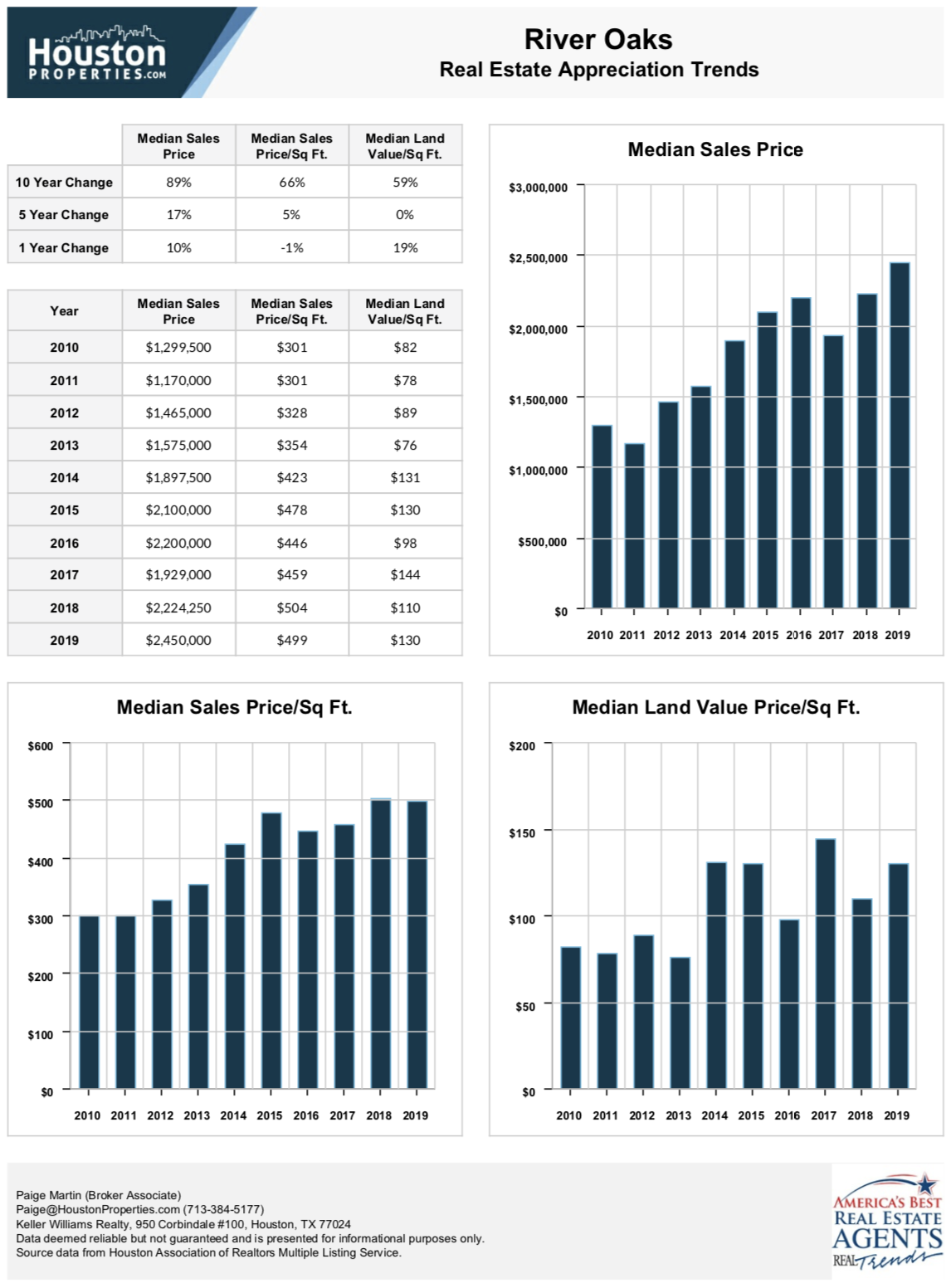 1. Average price per square foot has almost doubled since 2004.

3. Average price per square foot has steadily increased in the last 10 years.

5. The value of River Oaks homes has shown strength despite of the real estate market crash in 2009.

River Oaks is one of the neighborhoods in the country that was least affected by the real estate market crash in 2009. The average price per square foot only dropped by $12 per square foot in 2010.