Located in Southeast Houston, Southbelt / Ellington is a historic area made up of several subdivisions and master-planned communities. 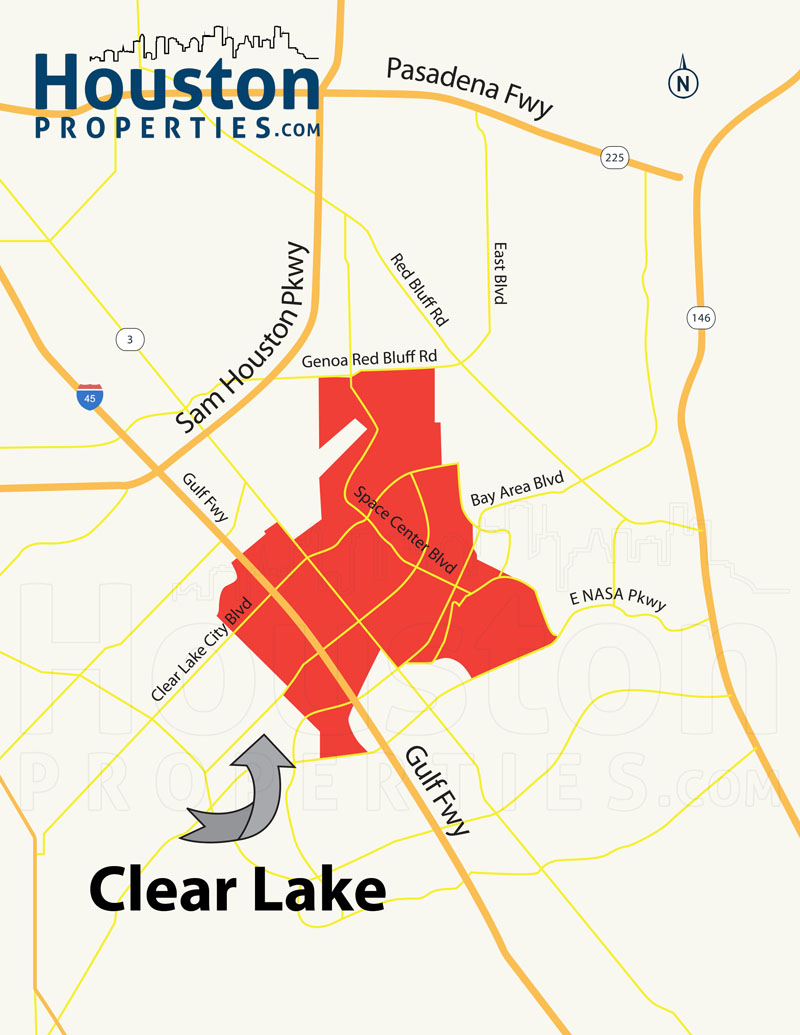 With several real estate options available in Southbelt / Ellington, homebuyers can benefit from the assistance of a top Houston realtor familiar with the area.

Don’t see what you like?Get a custom list of the best homes for sale in Southbelt / Ellington

Southbelt / Ellington is a historical area in southeast Houston home to several subdivisions and master-planned communities. It is located 15 miles southeast of Downtown Houston.

The established neighborhood was previously a  ranching and farming community that has since developed into a mixed-use neighborhood with diverse real estate options, and business and commercial establishments.

Southbelt / Ellington homes are located within some of the Best Houston Suburbs including Pearland and Clear Lake City. It is also a short drive from the newest developments in the Galveston Bay area.

Some of the Bayou City’s major thoroughfares cut across the Southbelt / Ellington. Interstate 45, Beltway 8, and Texas State Highway 3 run along the neighborhood making for an easy drive and commute in and around the area.

Several shops, restaurants, entertainment establishments, and outdoor recreation are also located nearby including the Almeda Mall and El Franco Lee Park. The Golfcrest Country Club is also located at the southwest portion of the community.

Southbelt / Ellington is home to several established subdivisions and newly developed master-planned communities. Some of the subdivisions in the area include Gulf Palms, Bridgegate, Reserve at Clear Lake, and Kirkwood.

Southbelt / Ellington homes are mostly done in traditional architectural designs but contemporary and modern styles are also available. Homes in the area are sprawled on quiet tree-lined streets.

Students in the area may attend the top-ranked schools of North Pointe Elementary, Clear Lake Intermediate, and Westbrook Intermediate.

Both North Pointe Elementary and Westbrook Intermediate have an 8/10 rating from GreatSchools.Org while Clear Lake Intermediate has a 4/4-star performance index.

*Note: For a more detailed guide to schools zoned to Southbelt Ellington homes, check our Houston’s Best Schools OR email me at [email protected].