Ventana Lakes is a 480-acre master-planned community within Katy, one of Houston’s Top Ranked Suburbs.

Rivaling some of Houston’s Best Gated Communities, homes in the area are gaining popularity thanks to its: 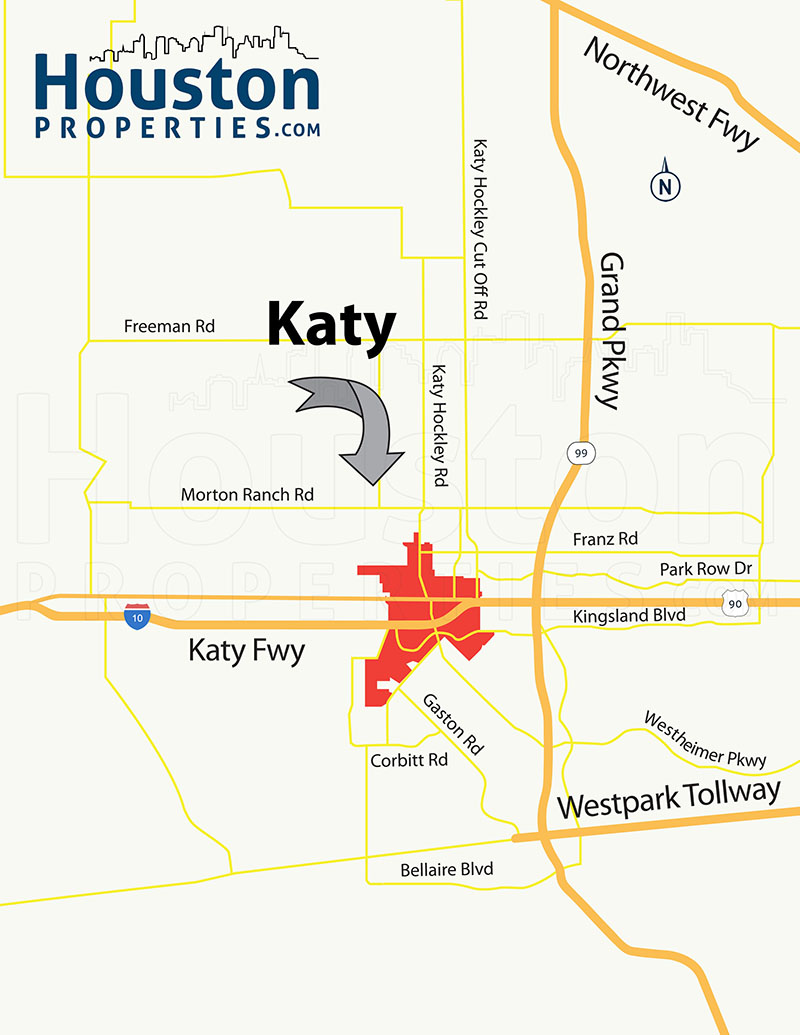 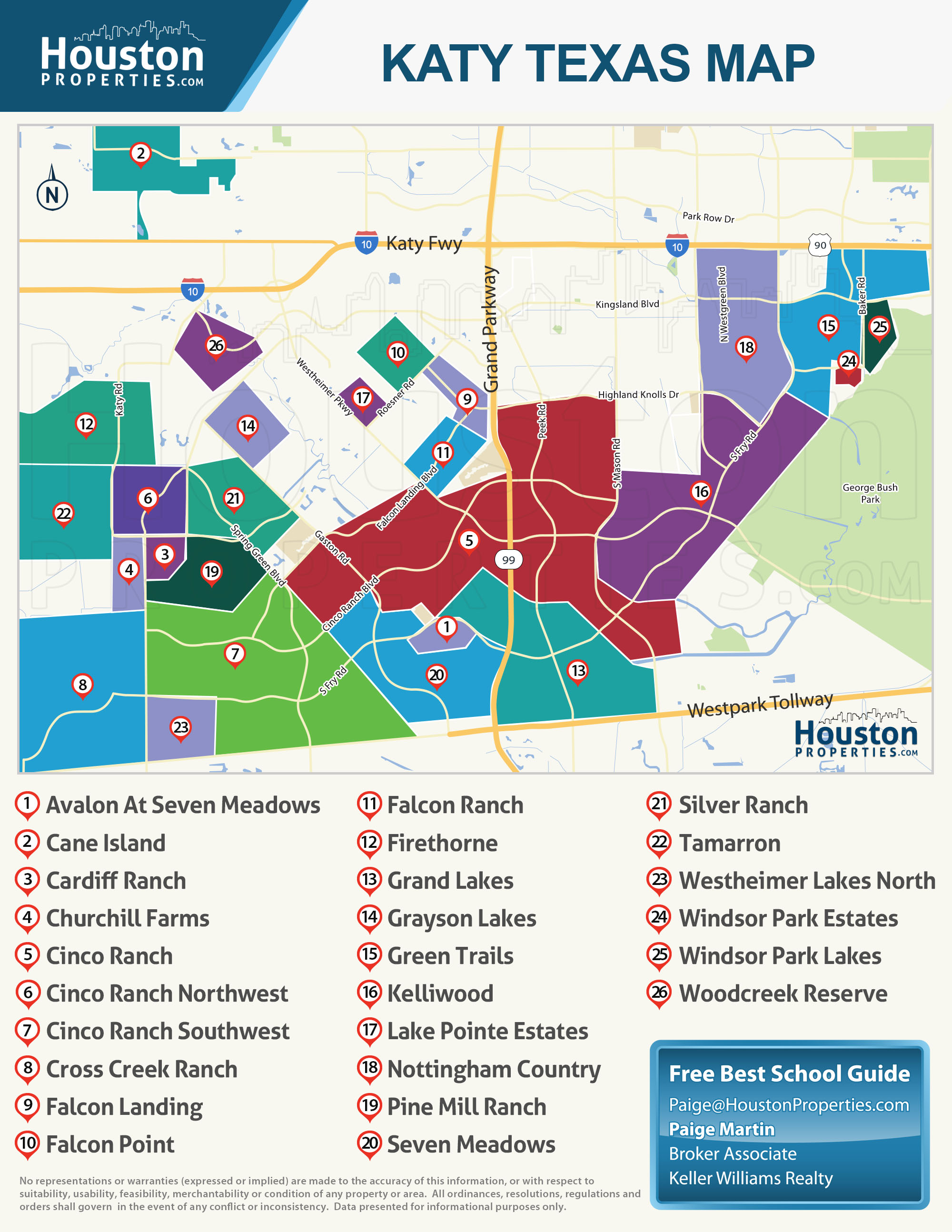 Don’t see what you like?Get a custom list of the best homes for sale in Ventana Lakes

Ventana Lakes is a 480-acre master-planned community nestled within Katy, one of the best suburbs in Houston based on community ratings for public schools, affordability, commute time, livability, and amenities.

Ventana Lakes is less than 5 minutes from Grand Parkway 99 and 11 minutes from Interstate 10. Both major roads provide direct access to key Houston areas such as Energy Corridor and Downtown Houston.

Several shops, restaurants, parks, and golf clubs are located near Ventana Lakes such as LaCenterra, Katy Mills Mall, and The Golf Club at Cinco Ranch. The master-planned community is also a few minutes away from some of Houston’s largest parks including the 9,720-acre Cullen Park, the 7,800-acre George Bush Park, and the 2,154-acre Bear Creeks Pioneer Park.

Both Morton Ranch Elementary and McDonald Junior High have a 4/4 star performance index rating, with McDonald Junior High also having distinction designation for Science and Social Studies. Katy High School is a National Blue Ribbon School awardee and has an 8/10 rating from GreatSchools.Org.

*Note: For a more detailed guide to schools zoned to Ventana Lakes homes, check our Houston’s Best Schools OR email me at [email protected].

Ventana Lakes is a gated master-planned community in the rapidly developing neighborhood of Katy.

Previously part of a vast expanse of prairie land, Ventana Lakes has been redesigned with urban amenities, improved accessibility, and comfortable living amidst beautiful natural surroundings.