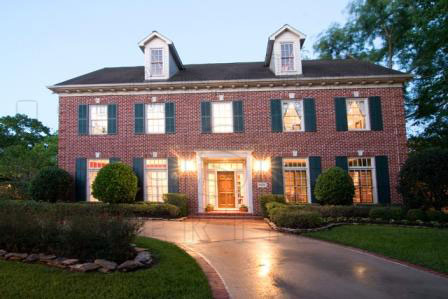 One of Houston’s most popular neighborhoods has seen tremendous growth & appreciation in recent years.

West University Place TX real estate was originally developed by former Tennessee Governor, Ben Hooper, in 1917, and is named for its proximity to Rice University.
By 1923, there were only 40 families living in West University. In those days, a 100′ x 200’ lot was priced at $1,000 & homes were required to cost a minimum of $2,500. Homes facing Buffalo Speedway & Bellaire Boulevard were required to cost $4,000 and $5,000 respectively.

However, residents were dissatisfied with muddy streets, swampy environment, poor drainage, and the lack of schools & fire protection. So, in 1924, after a series of town meetings, the area incorporated into its own city, hence the establishment of The City of West University Place.

Today, the area has come a long way from $2500 homes & 40 families. Originally, West University was home to a community of small cottages. Many of these cottages have been torn down and replaced with larger, two story houses.

But that’s certainly not the only change. As of 2000, West University Place was listed as the 8th wealthiest location in Texas by per capita income. House values, too, have certainly responded in kind. 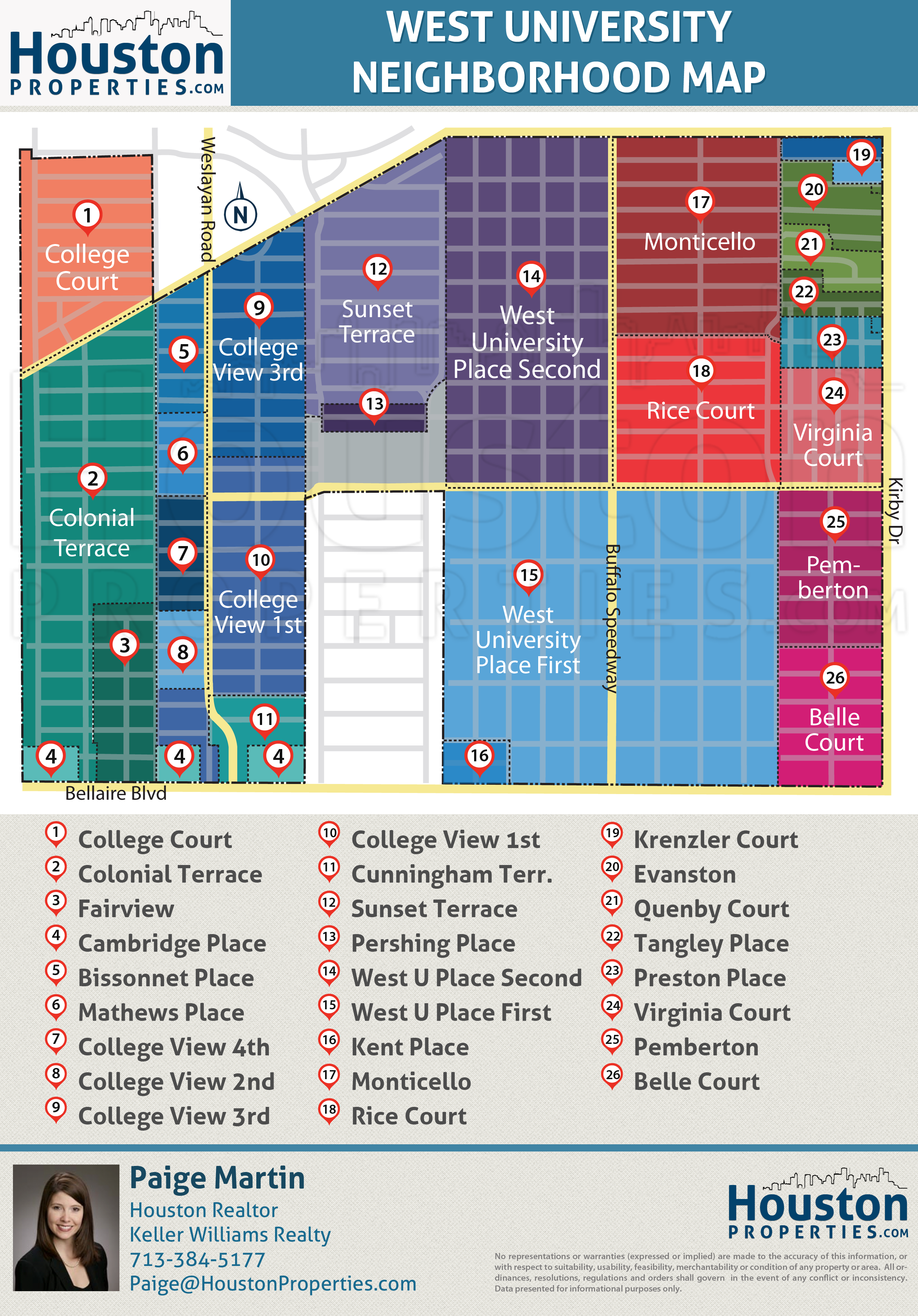