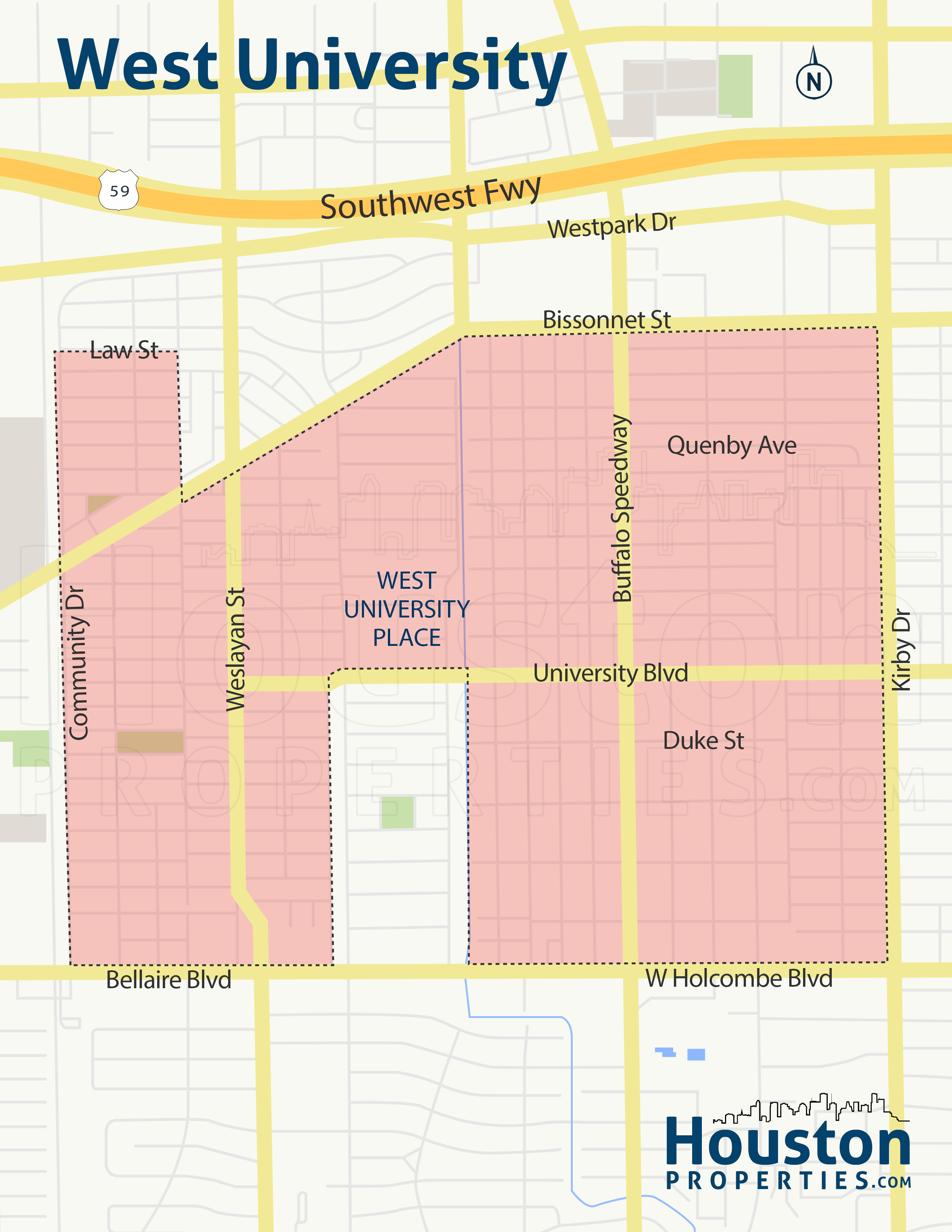 West University is one of Houston’s most expensive neighborhoods.  In addition, real estate in West U has been one of the city’s best investments over the past decade.

West University is an affluent neighborhood that spans from Bissonnet Street to Bellaire and Holcombe Boulevards, between Community Drive and Kirby Drive. 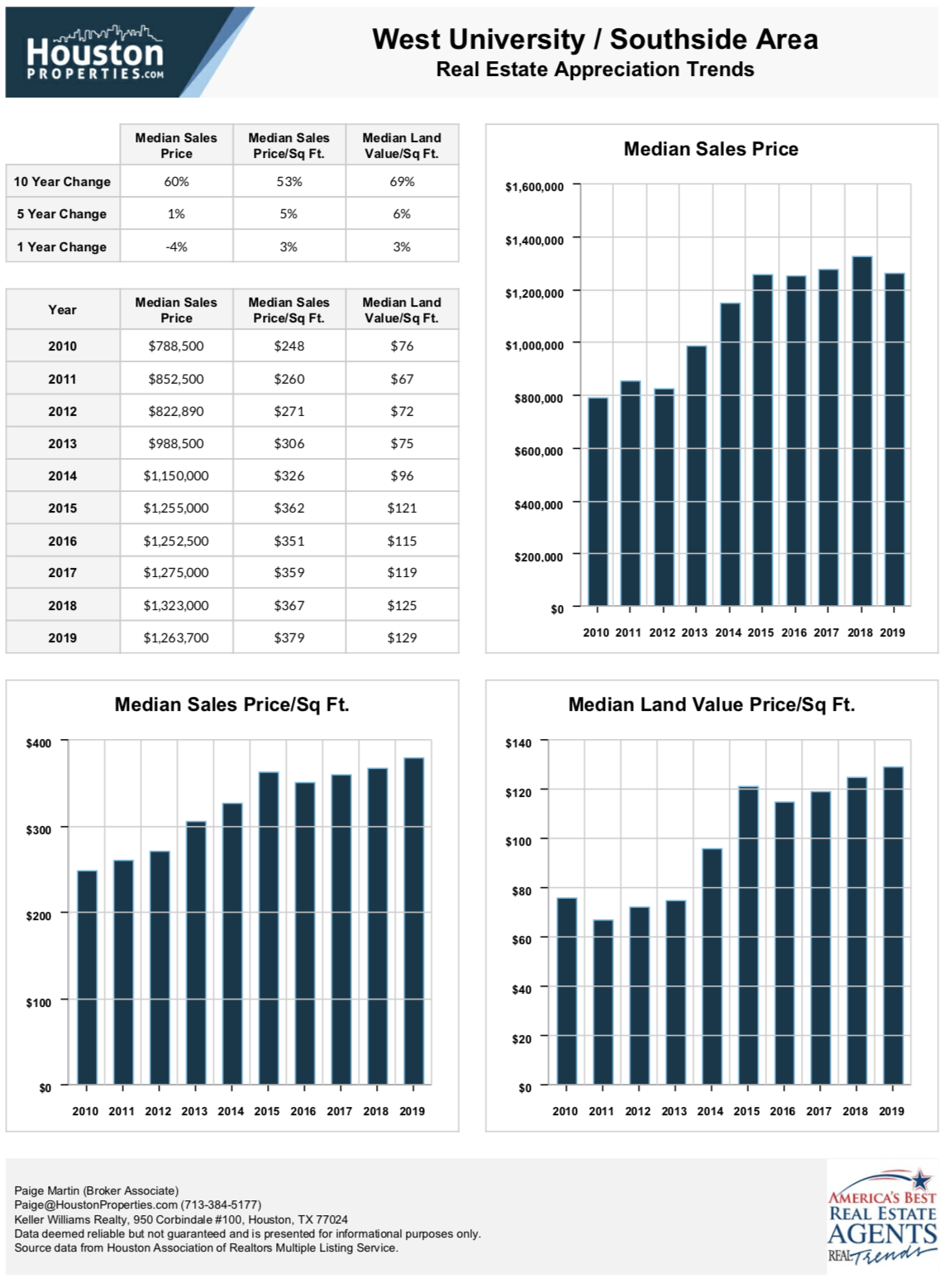 3. Land value of West U homes has increased by 73% in the past decade.

5. Although West University properties land values fluctuated from 2008 to 2011, the depreciation is minimal.

From 2010 to 2011, West University homes only depreciated by 6%, marginally lower than the rest of Houston.