The Shocking Truth: What WAS The Impact Of The Oil Price Collapse on Houston’s Housing Market? 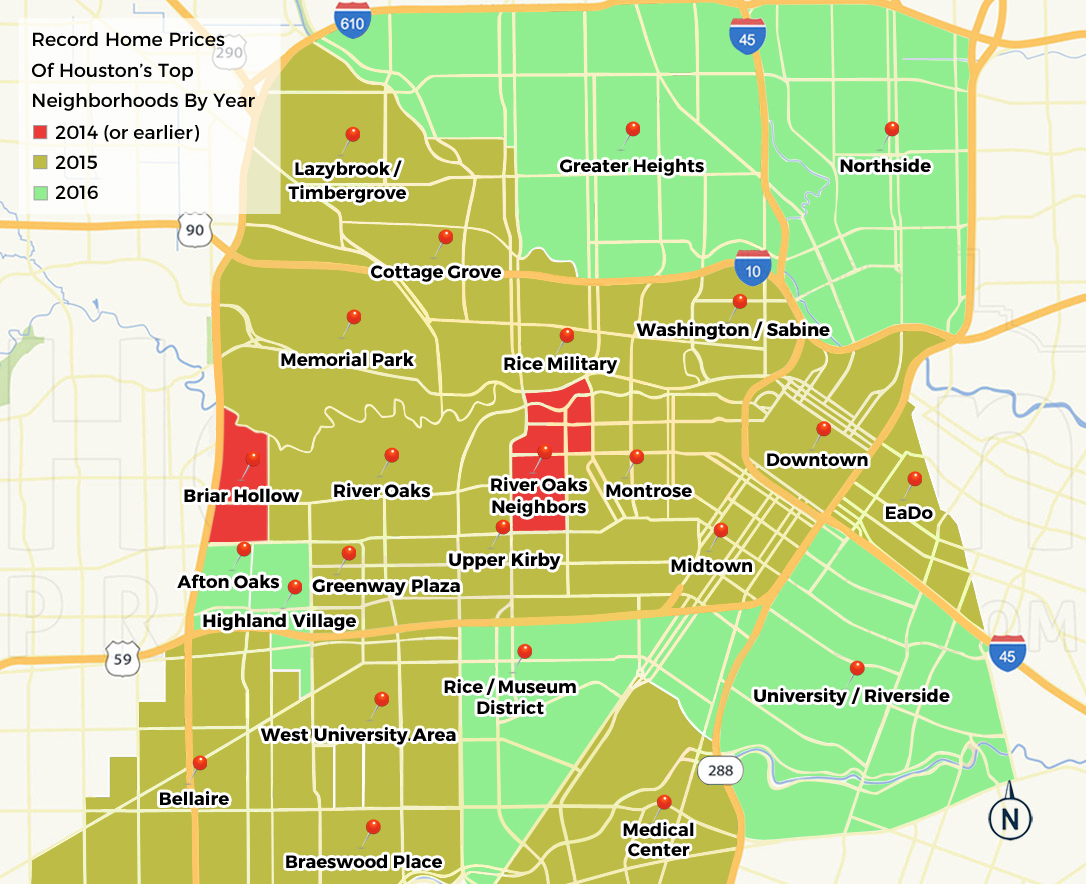 Two years ago, when oil prices fell by half, a number of pundits predicted that the Houston real estate market would be in for a massive fall, and new buyers would be in for “great deals.”

We studied both home prices and land prices of 52 Top Ranked Houston Neighborhood (“Where Can I Afford To Live On My Salary”) to see what actually happened, and where you can find the best values now.

Some of the worst values now are new construction. Many builders bought land prices at the peak in 2014 or 2015 and also had higher labor and materials cost. As such, there’s a lot of overpriced (some with major quality issues) new construction inventory sitting around.

Contact me for both a list of recommended mortgage providers (and who to avoid), and tips for some of the fastest growing areas now.

HOUSTON ECONOMY AT A GLANCE

The Energy Downturn Slowed Down Growth in Houston… 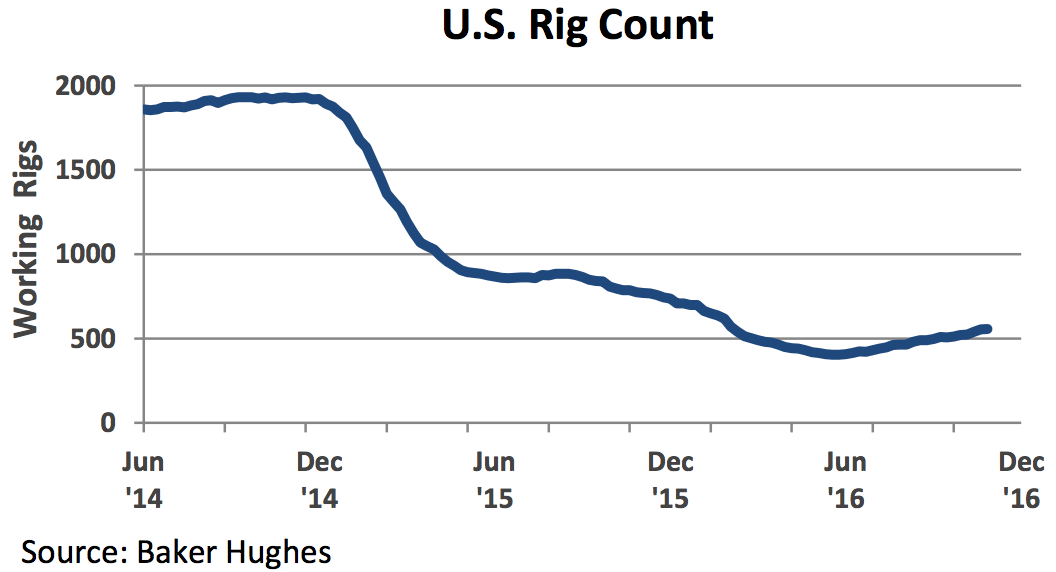 The energy downturn has slowed down growth in Houston. The good news is the price of crude has more than doubled from its February trough.

The North American drilling fleet has added more than 150 rigs over the past five months. Bellwether companies, like Halliburton and Schlumberger, reported profits―albeit small ones―in the third quarter. 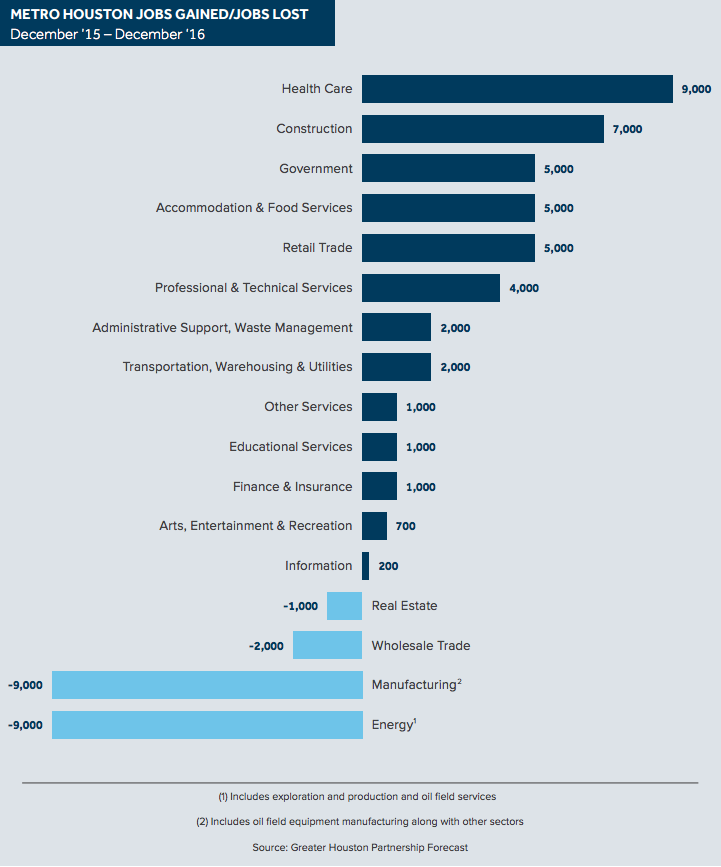 Overall, the diversity of Houston’s economy helped avoid a repeat of the downturns in the past.

As outlined in the graph below, the difference between the 2007/2008 financial crisis financial crises to the oil price drop two years ago is vast. In 2009 (just one year after markets crashed), the job growth plunged to -110.6. This year, we still netted a positive growth. 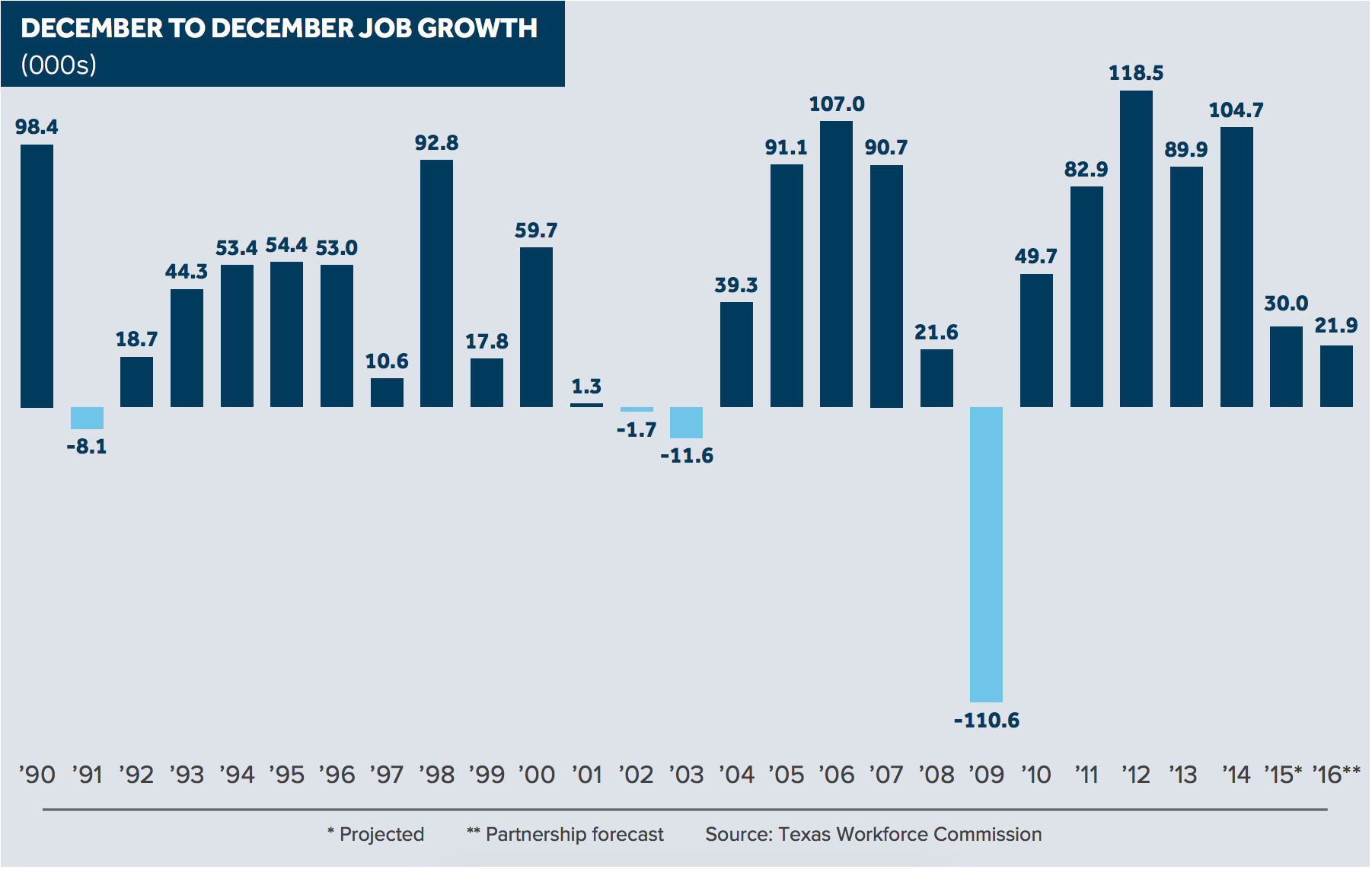 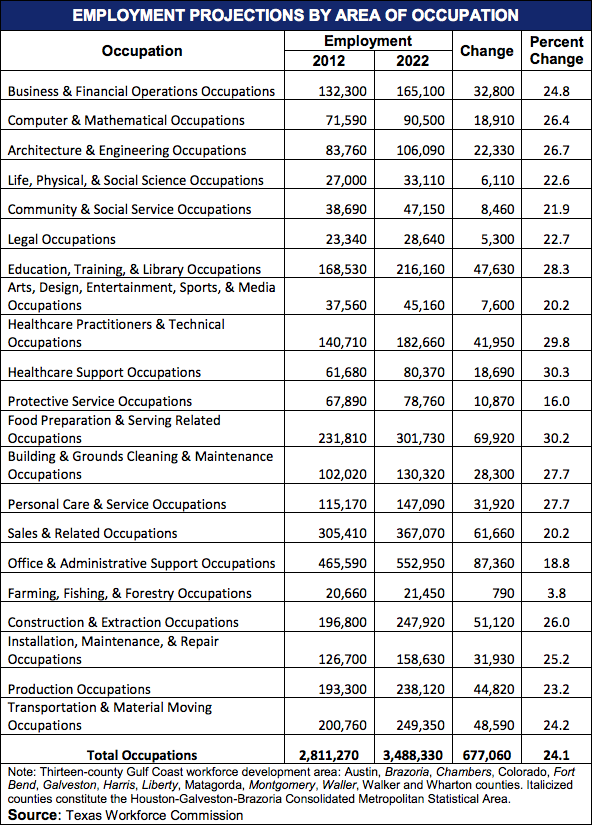 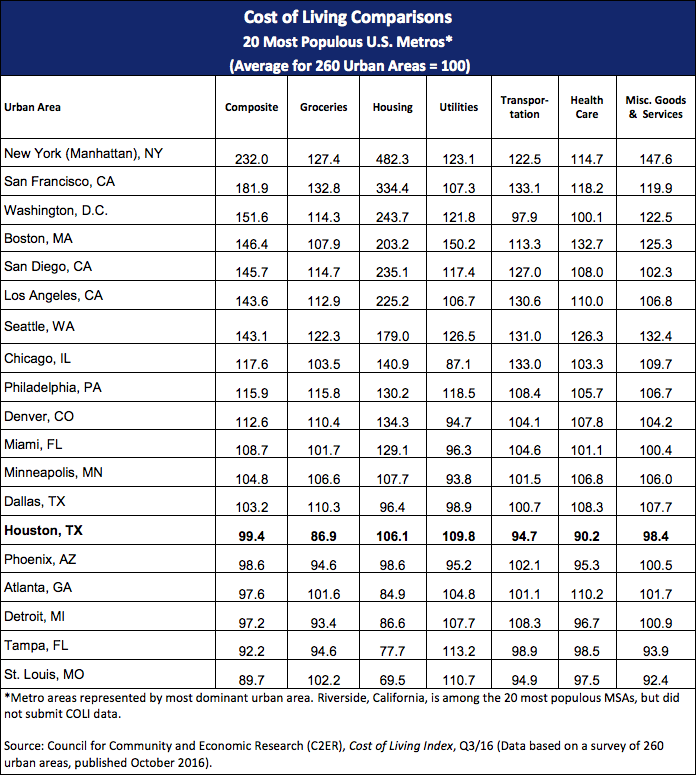 Where Houston Economy Stands and Where It’s Projected To Go 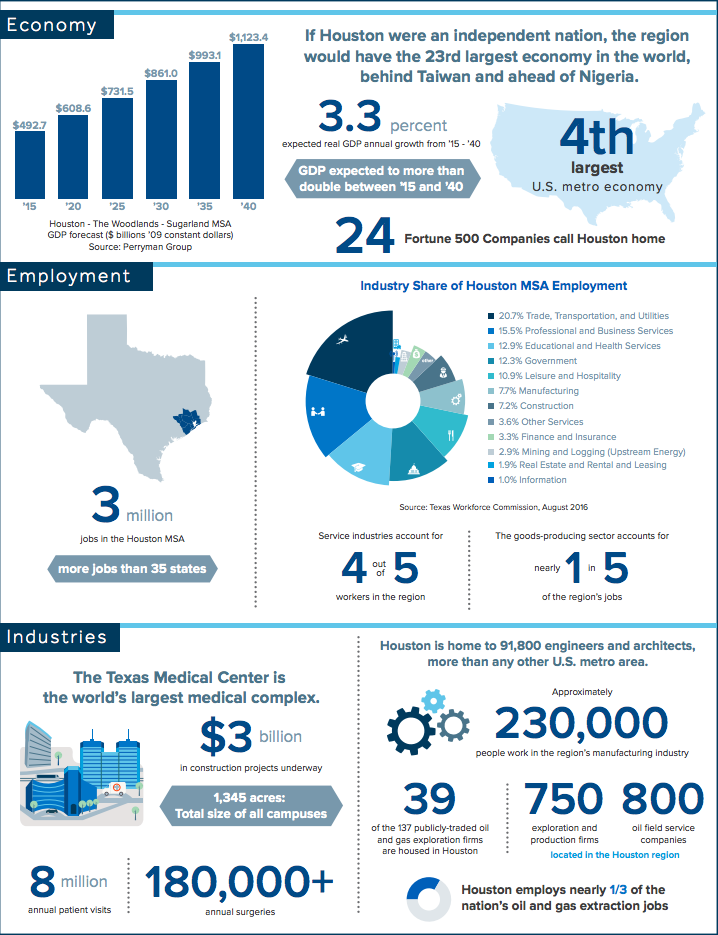 As featured on Fox News in the Morning, Houston Business Journal, and Houston Chronicle, Paige Martin, a consistent Top Producing Broker-Associate and head of the Houston Properties Team, is ranked amongst the top Keller Williams agents in the United States.

Paige Martin is ranked as one of the top residential real estate agents in the world.

A Houston-area native, Paige is an experienced, successful partner in any residential real estate transaction. Armed with a local perspective of the city & a deep knowledge of Houston real estate market, her skills have marked her as one of the most sought-after agents in Houston.

Upon graduation from Baylor University, Paige launched a career as a marketing consultant, developing customized marketing plans and strategies for her clients. She now uses those professional marketing skills to help her real estate clients find and sell their homes.

When working with home sellers, Paige employs individually-tailored, cutting-edge techniques to gain her clients the most value in the shortest time.

She is also an ideal partner for buyers, helping them make informed home-buying decisions with the least amount of stress.

Paige is passionate about her work, her clients and her city. Her attention to detail and excellent communication skills make her the perfect choice for those looking to buy or sell a home in Houston.

In addition to her robust real estate career, Paige was appointed by Houston’s Mayor Bill White to serve on the Board of Directors for the Downtown Redevelopment Authority and Tax Increment Reinvestment Zone #3 (TIRZ), where she volunteers her time as a Chairman of the Housing Committee, as well as a member the Budget & Finance Committee. Paige also serves a variety of non-profits, civic and community boards and has been recognized for fundraising by the Houston Police Foundation.

Paige Martin is a customer-focused Houston Realtor’ (member of the National Association of Realtors) dedicated to providing exceptional service. Paige and her team guides clients through all aspects of learning about Houston, relocating to Houston, buying a home, buying a highrise or condo, tips for selling your home and ensuring that your transaction goes as seamlessly as possible.